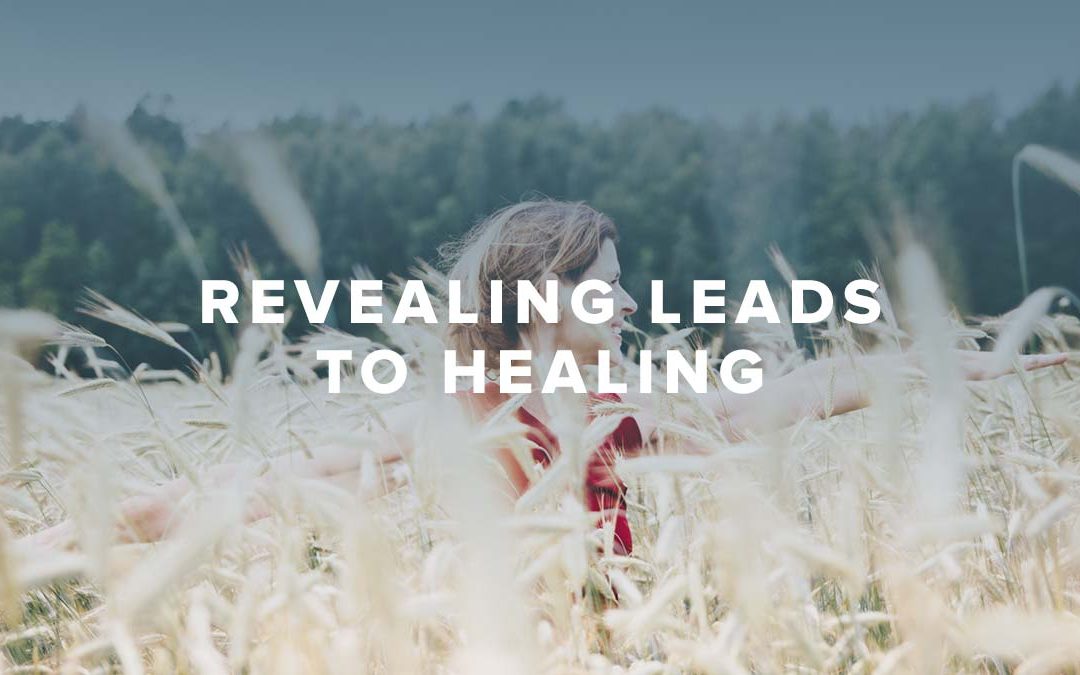 So I was starting a women’s Bible study group and was searching for a study when, “Ooh, this looks interesting. A study about releasing shame.” But no, that wouldn’t work. I still have shame in my life. In fact, at one point my therapist said I don’t even really like myself! I should choose something that I’m already good at, something over which I’m already victorious. A leader should have it all together. Right? But still, I would kinda like to study this. Maybe the other ladies would be okay with it. Also maybe I wouldn’t have a panic attack.

Fast forward to our first meeting. I’m dead. These nine women that showed up are the very definition of superwoman-supermom! They are going to be so bored with this study. They certainly have no need for shame. And then we dug in. These amazing women had faced miscarriages, divorce, abuse, incest, adoption, affairs, abortion, date rape, unwed pregnancy, addictions, eating disorders, and a huge fear that they aren’t good enough moms. What? Seriously? These pillars of the church? How can these imperfect people be such amazing people?

But as each person shared their shame, wherever they were in the process of removing it, a heavy brick would fall off my shoulders. They aren’t perfect. Crash goes a brick. They don’t expect me to be perfect. Crash goes another one. God isn’t bothered by our process. Crash. We’re better together. A few more crash down. And we can move forward. Crash, crash, crash.

We studied other heroes in the Bible. Heroes like Rahab, the prostitute. Heroes like Joseph, who was sold as a slave by his brothers. (You thought your siblings were mean??) Heroes like Ruth, a widow and an immigrant. Heroes like David, an adulterer. Heroes that were pretty imperfect. Can you hear the bricks crashing? Because I sure feel lighter. How about you? Do you have some shame-bricks piled on your shoulders? Do your imperfections hold you back? Imagine how much you could do with those nasty bricks gone!