Is Suicide the “Unpardonable” Sin? 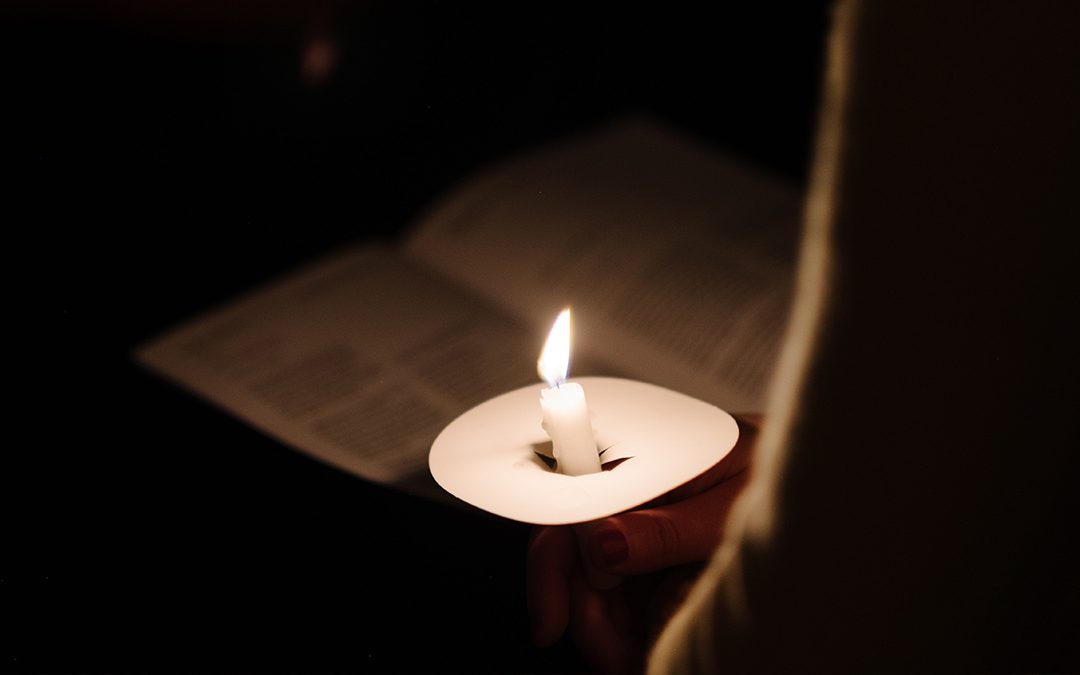 Recently at our church, we had to walk through the unexpected and unexplainable suicide of one of our Pastors at our church.

He was a friend, a husband, a son, a brother, and a leader in our church. He left behind a wake of disillusionment, confusion, sadness, questions, and even anger.

Suicide has a way of doing that.  We wonder why? What could I have done? How could I have stopped it? Why didn’t I know?

Many of those questions we dealt with in a weekend message.

But the one question I did not feel I should try to answer in that message was this question: Is suicide the “unpardonable” sin? Is it unforgivable?  And I think we’ve all asked that before. Many of us know of friends and family who have made that choice and we are wondering their eternal destiny.

I chose not to answer it in the context of a weekend message for fear that some may hear it as “permission.”  But based on the number of questions I heard after the message I feel this topic needs to be addressed. Not for the sake of those looking for a way out, but for the sake of those wondering about a friend they have lost. So with the input of Pastor Mike Breaux, here goes… and I would encourage you to share this with others, but with caution. I hope this lifts a burden, not offers a solution.

Many of us seem to have tucked in the back of our memory the idea that suicide is the unpardonable sin.

This belief that suicide actually grew out of the teachings of a man named Augustine centuries ago who taught that all people who commit suicide are eternally lost.  Now while that may be a great deterrent, that’s not my understanding of the Bible.

There are many of my confused, heart-sick, friends that lost hope, that I fully expect to see in heaven and I’m looking forward to seeing them.

Bottom line is this: Jesus died for our sin…ALL SIN.

Now, I certainly don’t want to soft-pedal this in the least, because I understand and believe that suicide is a serious sin for a number of reasons.

For one…God makes it very clear… “You shall not murder.”  Murder is the taking of human life. And you can break that commandment by murdering yourself just as you can by murdering another person.

I also believe it’s a sin because it’s probably the most extreme expression of ingratitude to God.  God has given us what no one else can give us–the gift of life. And when a person takes their life they’re are destroying this incredible gift.

I believe it’s a sin because it’s an expression of self-hatred and the Bible says we should “love our neighbors as we love OURSELVES.”  Not in an arrogant, self-centered way…but you ought to love yourself because God loves you. God loves you so much and values you so much, that He gave His only son, Jesus Christ, for you.  So we are to love ourselves–but when a person takes their own life they’re expressing self-hatred.

I think suicide is a sin because it can leave a bunch of people behind that have to deal with unexpected grief and trauma…the kind you were trying to escape. And based on what I’m walking through right now, it is devastating. I think suicide is a sin because you’re playing God. The Bible says God gives life and takes it away.  But when I take life into my own hands, I’m playing God and that’s a job description I am unqualified to fulfill.

So it seems to me, for these and a number of other reasons, we would have to say that, Biblically, clearly suicide is a sin. And like all sin, it breaks God’s heart, WHY? Because it hurts his children.

But that’s doesn’t make this unpardonable or the unforgivable sin.

Friends, there is not a person of conscience reading this blog who has ever committed an unpardonable sin.

Titus 3:4-5(NIV) But when the kindness and love of God our Savior appeared, he saved us, not because of righteous things we had done, but because of his mercy.

Romans 3:22(NLT) We are made right with God by placing our faith in Jesus Christ. And this is true for EVERYONE who believes, no matter who we are.

And for a believer who has received that grace, even though they’ve gotten confused, sick, depressed, or hopeless and committed the sin of suicide, I don’t know how any of us can say they’ve committed an unpardonable sin.  You see, we’re not saved by our faithfulness, but by the Lord’s faithfulness. Suicide is a sin, but because of a blood-stained cross and empty tomb, it’s NOT an unpardonable sin.

And I believe that a suicide victim who sincerely made the decision in their lifetime to accept Christ as their forgiver and Lord before their death will find their way to the arms of God by the same amazing grace we all need to get there. And all though they may have temporarily lost sight of it on this side…they will discover that HOPE that will not disappoint.

Whether you have thought about, or know someone who has thought about suicide, please click here for resources to help.