What Great Leaders Don’t Tell You 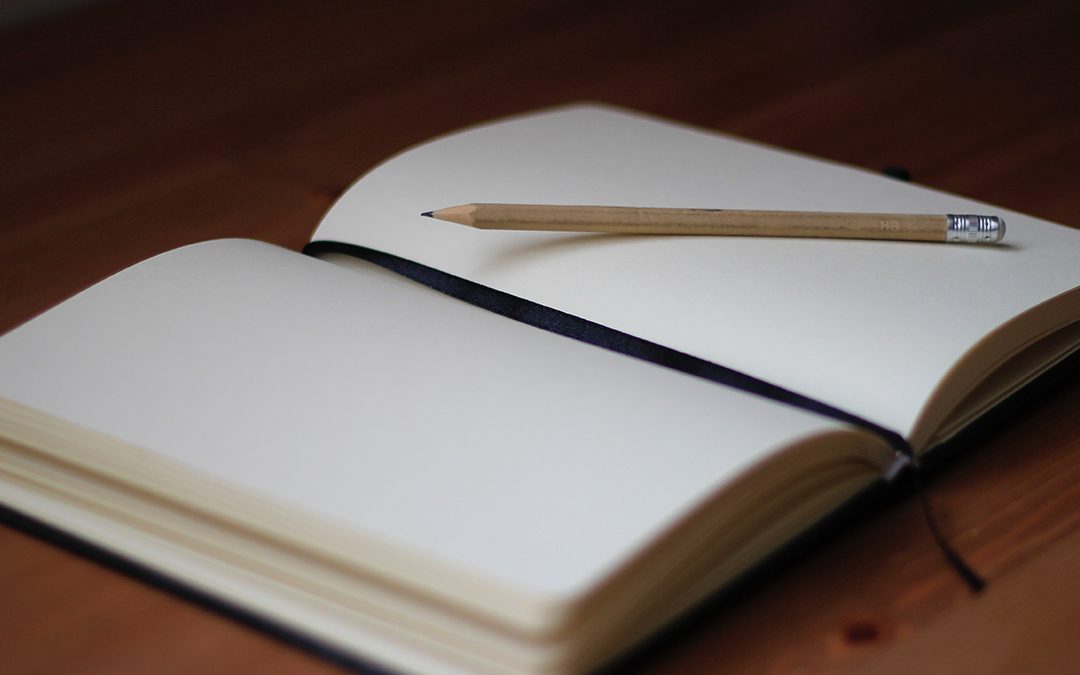 I was sitting at lunch with a respected leader and was lamenting about some leadership and organizational challenges. He was polite to let me go on and on while he sat listening attentively. When I finally finished talking he said, “You know our secret sauce is…” and he went on to explain a key initiative they do in their organization that was an absolute goldmine to me. My first thought was, “You’re a genius! Thank you so much!” My second thought was, “Why were you keeping this a secret?”

All leaders who have been in the game for a long time have compiled a list of leadership nuggets that would be of great use to young leaders, but unfortunately, they tend to keep it to themselves. Why? I don’t think it has anything to do with wanting you to fail, or hoping you’ll never learn their secrets, but I think it has everything to do with their assumption that you’ll ask when you want to know.

Here are 5 things that most leaders won’t tell you–unless you ask:

What’s the biggest mistake you’ve ever made?

Most leaders like to talk about their mistakes to some degree. I’ve heard them called “dumb tax”. In other words, “I’ve already paid the tax for my dumb mistake, so learn from me.” But often they don’t tell you their biggest one. Personally, I pick and choose failures that might make others laugh or that make me look a bit respectable, but the big ones I keep to myself. Why? Because it cost a lot of “tax”. Yet, hearing about how someone failed is often a huge encouragement. It lets us know that we are not alone, that others have made mistakes too, and we can come back from them.

What do you consider your secret to success?

Often leaders don’t think about their secret to success in terms of one thing, but if they had to choose one practice to take with them into their next job, this would be it. Is it a method to leading? Is it an emotional intelligence issue? Is it creating a certain type of team? Maybe it’s in knowing when to take something seriously and when to let it go. But they’ve got that one thing they think, if all else fails, at least we’ve got this.

What daily disciplines do you practice that have brought the biggest value to your life and leadership?

For many of us, we consider our daily habits that propel us to success as boring and uninteresting. Who cares if I read two books a week or write 500 words a day? Who cares if I get my best ideas while cooking or riding my bike? But often these little personal habits have helped create the leader everyone else sees.

What do you do when you want to quit?

We all want to quit at times, but what do we do when we are ready to resign? I had a leader confess to me that if he feels like quitting he writes out a resignation letter and puts it into his desk drawer for a month. Then if he still wants to quit, he writes it again and gives it to a friend. Then, if after another month, he and the friend think it is time, he considers taking resigning seriously. A bit drawn out, but you get the point. Many of us daydream about an easier job with less stress or tension, but making the leap to do it is sometimes prevented by a good strategy to prolong the jump.

What scares you about failing?

Behind every great leader is a deep wound; a hurt that motivates, a fear that haunts or a person we are trying to please. Great leaders won’t tell you what that is initially. Many don’t even know what it is themselves, but it is there and when a leader finally shares that with you, it’s healing for you and for them.

Here’s what I know about most great leaders, their great wisdom isn’t always shared without being asked, but it’s worth hearing. So, if you want to know, ask their permission, pick one of these questions and sit down with pen and paper and soak it in. You’ll be glad you did, and truthfully, they will too.