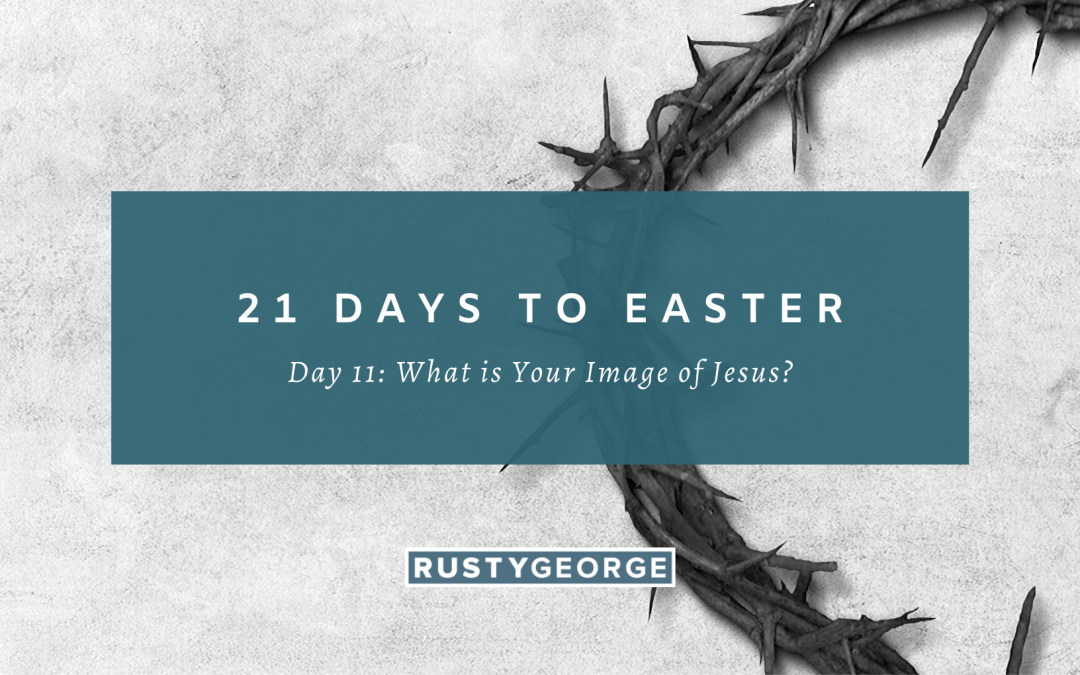 What is your image of Jesus?

A shepherd… a savior… a resurrected King?  Maybe a healer, and forgiver, our Lord? How often do you remember that Jesus was also fully human?  Jesus was 100% God and man.

In John 11 we read about Jesus attending the funeral of his friend Lazarus.  He got their late and to be honest, Lazarus’ family is not all that happy with Jesus.  “If you’d been here earlier, my brother wouldn’t have died.” There’s an emotion Jesus had thrust upon him.  Disappointment.

Look at what happens next:

‘When Jesus saw her weeping and saw the other people wailing with her, a deep anger welled up within him, and he was deeply troubled. “Where have you put him?” he asked them. They told him, “Lord, come and see.” Then Jesus wept. The people who were standing nearby said, “See how much he loved him!” But some said, “This man healed a blind man. Couldn’t he have kept Lazarus from dying?”’ John 11:33-37

I love this passage because Jesus shows a variety of other human emotions. Anger, grief, sadness.  And then he gets criticized by the crowd. John wants us to know something about his friend – he was God, but he was also a human being like the rest of us.

Here’s what that means for us.

When you feel people are disappointed with you… Jesus says, “Been there.”

When you feel anger over loss… Jesus says, “Yep. Felt that one.”

When you feel grief and sadness… Jesus can still taste the tears.

When you are criticized by others who don’t even know you… Jesus gets it.

Jesus doesn’t have to say “Tell me how that feels” he can simply harken back to the time he walked this earth.  He comforts you in your trouble and says “I know. I remember.”