Episode 168: Joseph Barkley on planting a church in LA, raising a child actor, and harnessing creativity 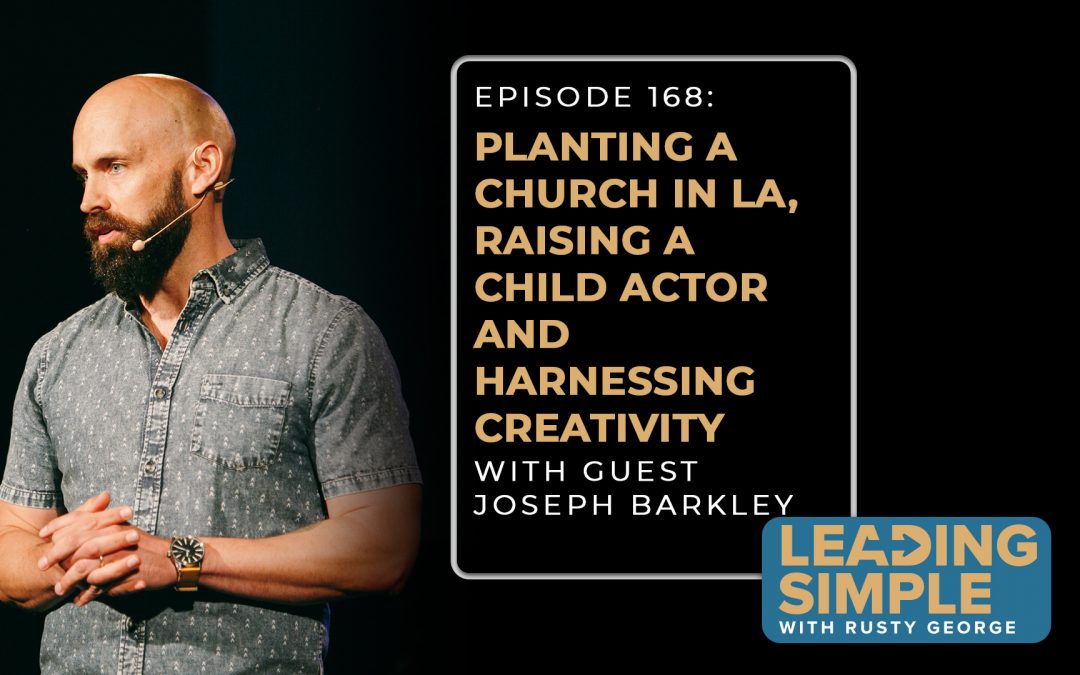 Leading Simple with Rusty George · 168: Joseph Barkley on planting a church in LA, raising a child actor, and harnesing creativity

On Leading Simple this week, Joseph Barkley, lead and founding pastor of Radius Church, joins me on the podcast to chat about church planting, pastoring through COVID, making the jump from the entertainment industry, and raising a child actor.

Often, when people think of church planters, we may think of someone who grew up in the church, went to seminary, or started working as a youth pastor. But Joseph’s story is a little different.

Take a listen as Joseph shares about being a church planter in LA, what it’s like raising a child actor, and the value of creativity. 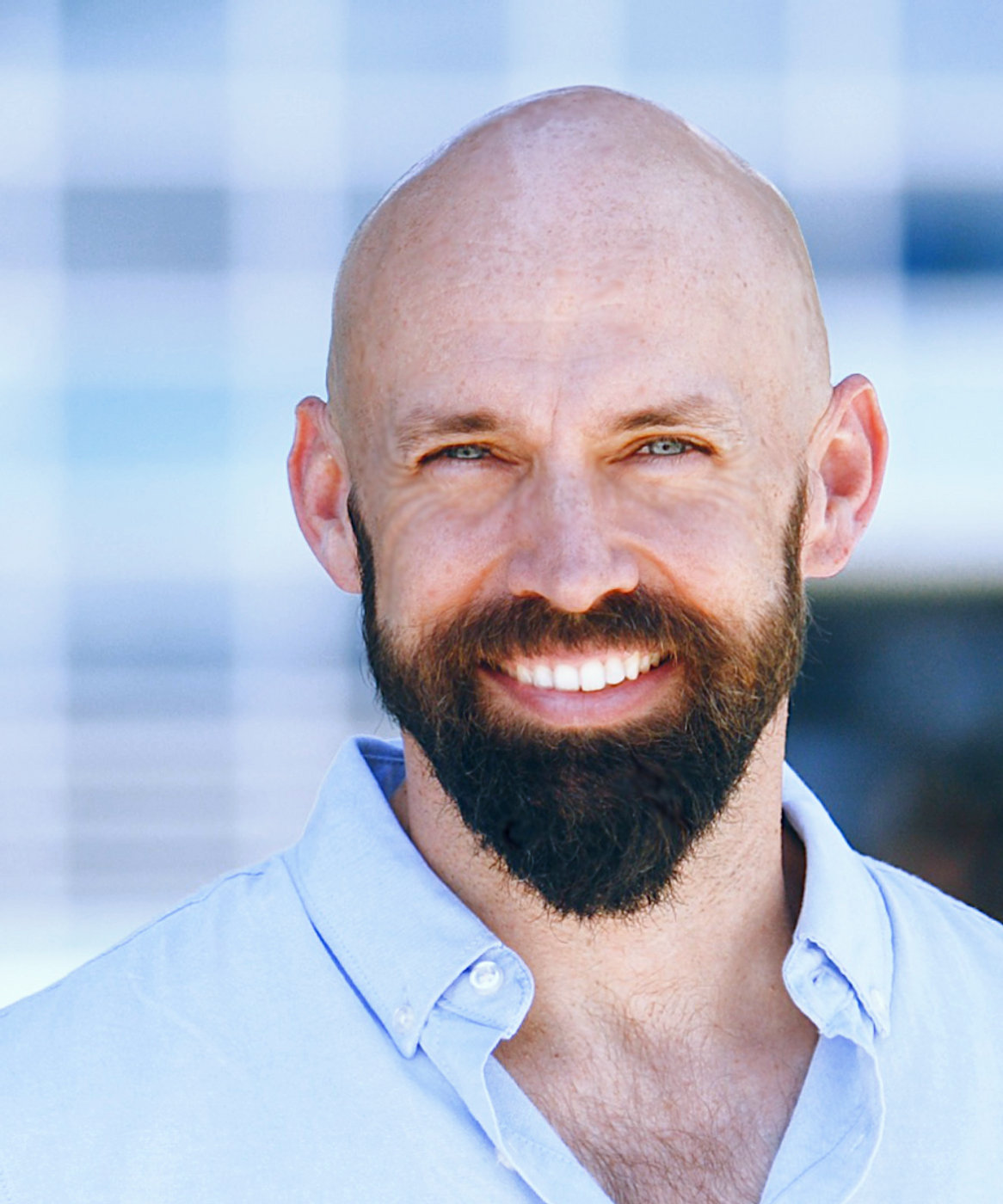 Joseph Barkley is the lead and founding pastor of Radius Church. He is passionate about speaking for people who’ve previously written off the church or had never considered faith. He loves seeing God give people new beginnings and believes these miracles are happening all the time because Jesus is alive.

He was born in Long Beach, California and earned a Bachelor of Science degree from Biola University. After he and his wife, Katie, were married in 2001, he toured and published as a career musician for nearly a decade. In 2004, Joseph and Katie became very involved in local churches in Hollywood. After the birth of 2 daughters and several divine surprises, the compulsion to lead, teach and serve as a pastor emerged in Joseph’s heart and was confirmed by the opportunity to serve full-time in 2009. He quit the music business and has been serving in ministry ever since.

In the Summer of 2014, Joseph and a small group of high-caliber, creative and passionate people began dreaming about a new church to serve Los Angeles with the vision to be a church for people convinced church is irrelevant. In February of 2015, Radius launched weekly services to put that vision into reality. He believes the local church can be the most provocative, innovative and future-thinking contexts to serve.

He can also be kind of a dork sometimes.

You can also check out Joseph’s personal blog at www.josephbarkley.com, or on instagram at @jkbarkley.