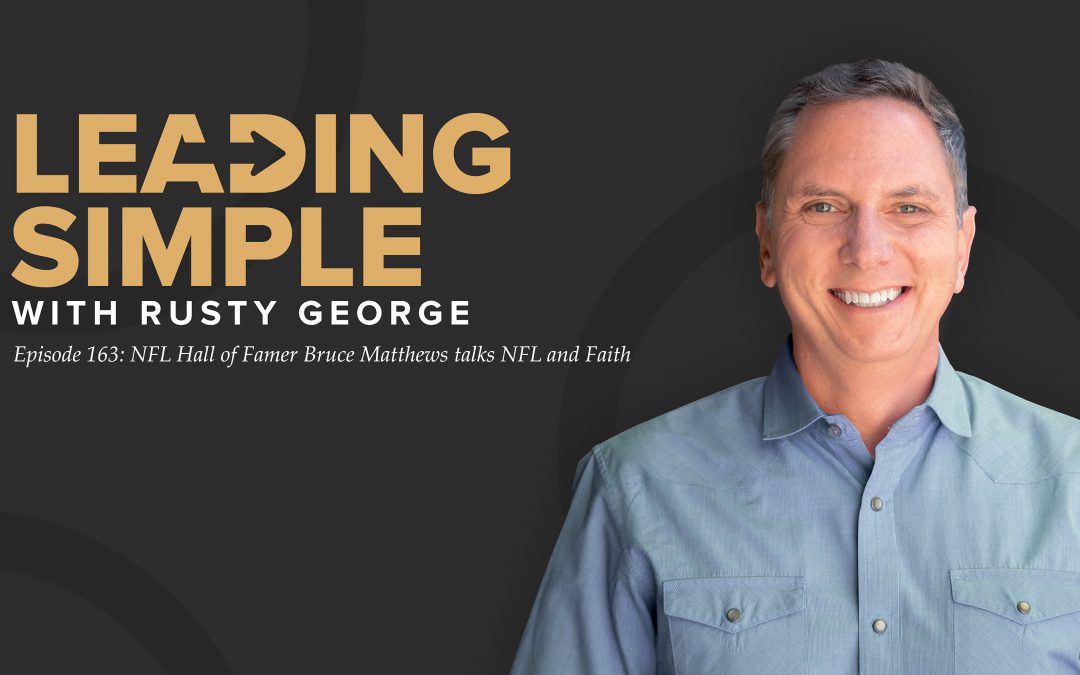 Bruce Matthews joins the podcast to talk about his career in the NFL, his impressive family NFL pedigree, and his faith. Recalling how he came to faith and some of his fondest football memories, Bruce talks a look back at some of the lessons learned over his 19 seasons as an NFL player.

About our Guest: Bruce Matthews 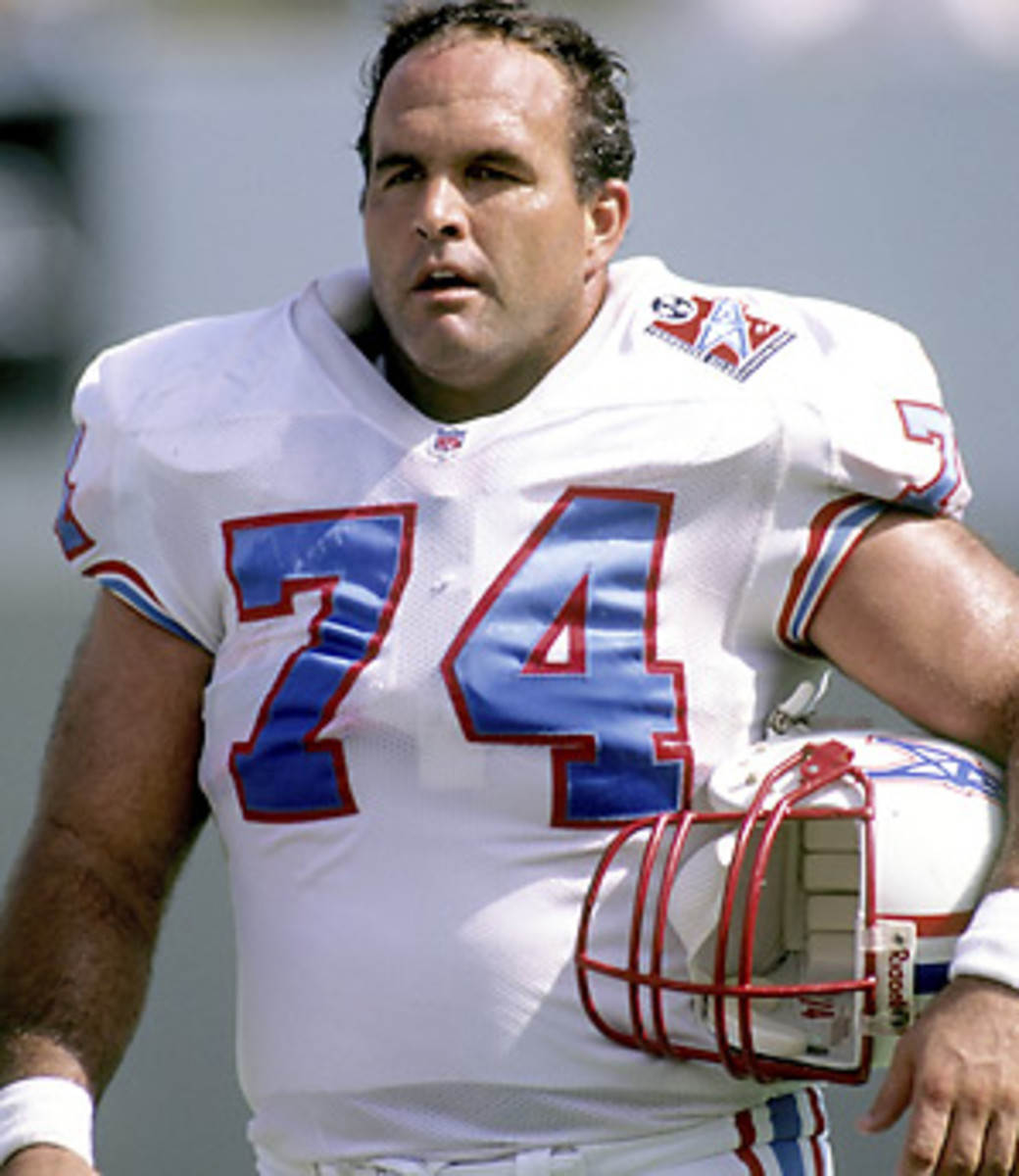 Bruce Matthews (born August 8, 1961) is an American former professional football player who was an offensive lineman in the National Football League (NFL) for 19 seasons, from 1983 to 2001. He spent his entire career playing for the Houston / Tennessee Oilers / Titans franchise. Highly versatile, throughout his NFL career, he played every position on the offensive line, starting in 99 games as a left guard, 87 as a center, 67 as a right guard, 22 as a right tackle, 17 as a left tackle, and was the long snapper on field goals, PATs, and punts. Having never missed a game due to injury, his 293 NFL games started is the third most of all time, behind quarterbacks Brett Favre and Tom Brady.

Matthews played college football for the University of Southern California, where he was recognized as a consensus All-American for the USC Trojans football team as a senior. He was selected in the first round of the 1983 NFL Draft by the Oilers. He was a 14-time Pro Bowl selection, tied for the most in NFL history, and a nine-time first-team All-Pro. Matthews was inducted into the Pro Football Hall of Fame in 2007, and his number 74 jersey is retired by the Titans.