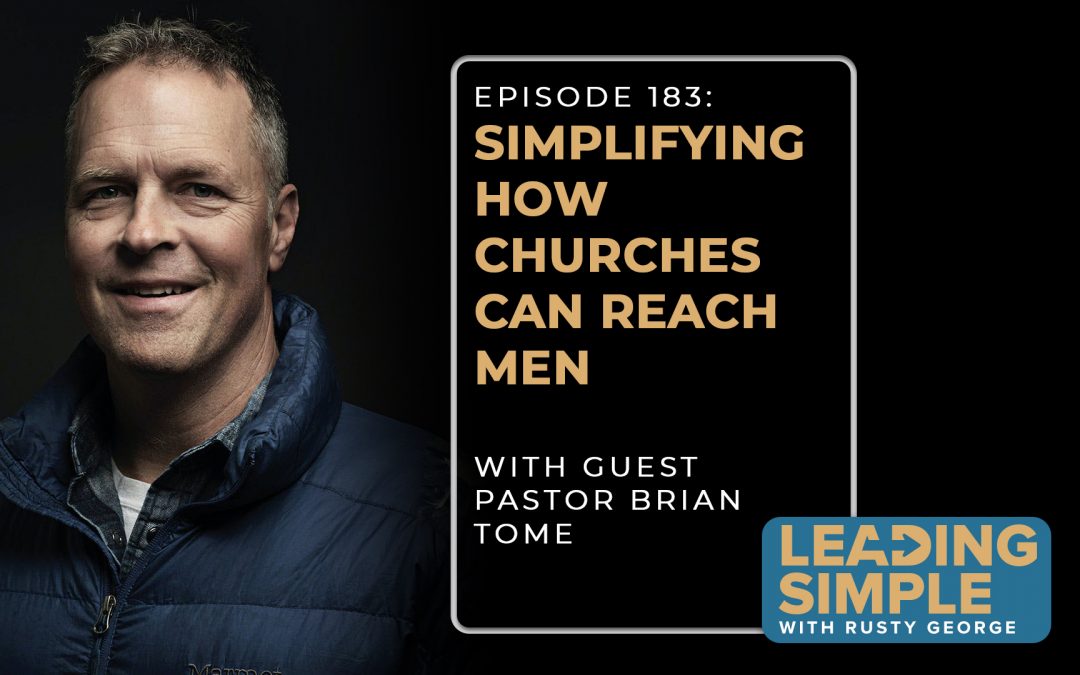 Today, we get to talk about a question that so many pastors are wrestling with. How do we connect men to the church? Brian Tome has some great insight to share about that.

Brian is a pastor out of Cincinnati, Ohio. He has a podcast called The Aggressive Life, and a motorcycle adventure show called Phantom Lake. He’s broken horses on stage in a church service.  He has gone above and beyond to really connect with guys disconnected from the church.

Brian shares more about his passion for reaching men both in and out of the church and his insights on how to think outside of the box when it comes to doing ministry. 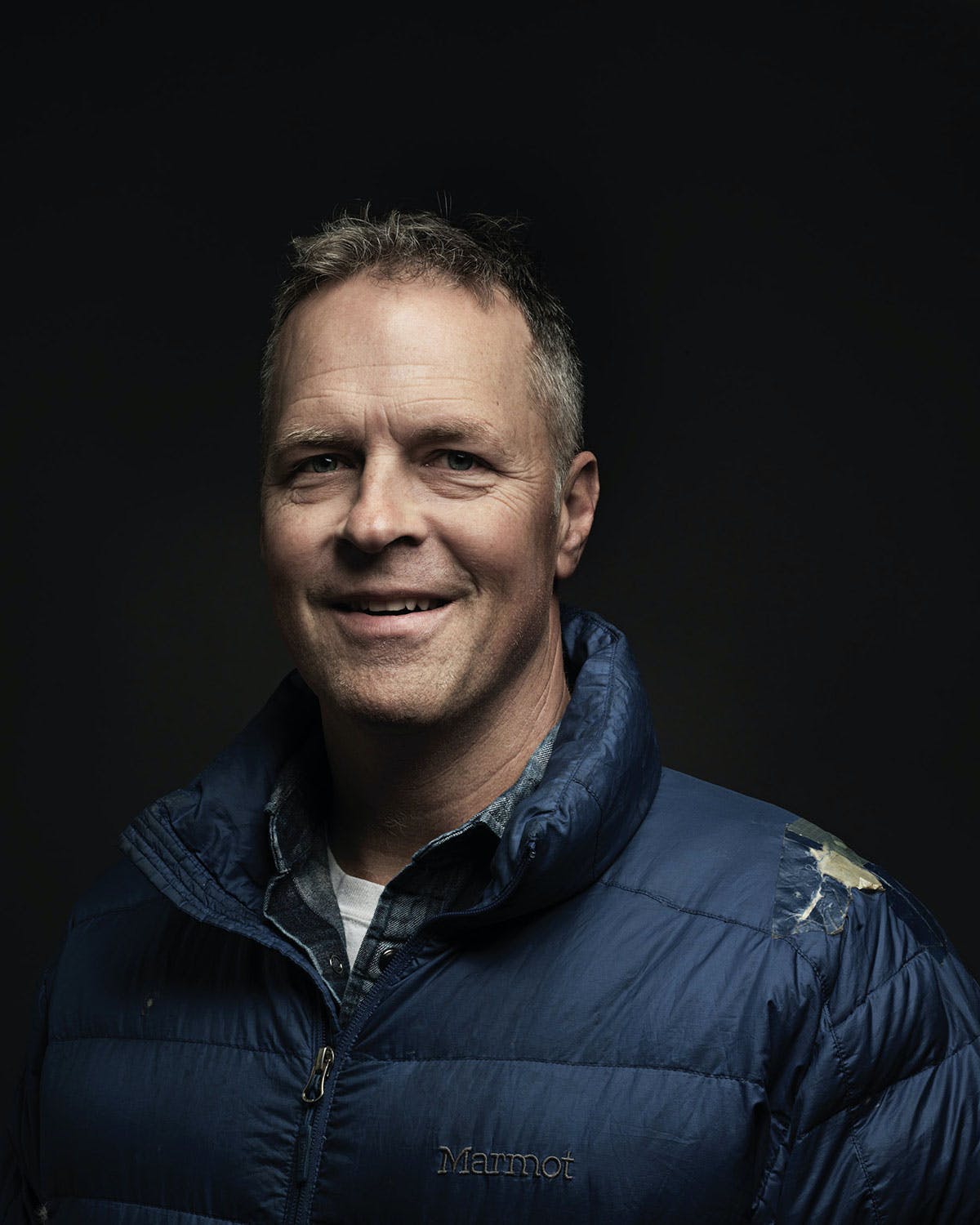 Brian Tome is the founding and senior pastor of Crossroads Church, 2017’s fastest-growing church in America. Brian has authored four books including his best-seller, The Five Marks of a Man. He also hosts The Aggressive Life podcast. As an entrepreneur, Brian has opened several other non-profits and started Man Camp, a primitive weekend camping experience that has helped tens of thousands of men reclaim the code of manhood. An avid adventure motorcyclist, Brian rides tens of thousands of miles and camps more than 30 nights a year. Brian has also released an adventure ride TV show called Phantom Lake. He is married with three children and lives in Cincinnati, Ohio.

You can learn more about him at briantome.com