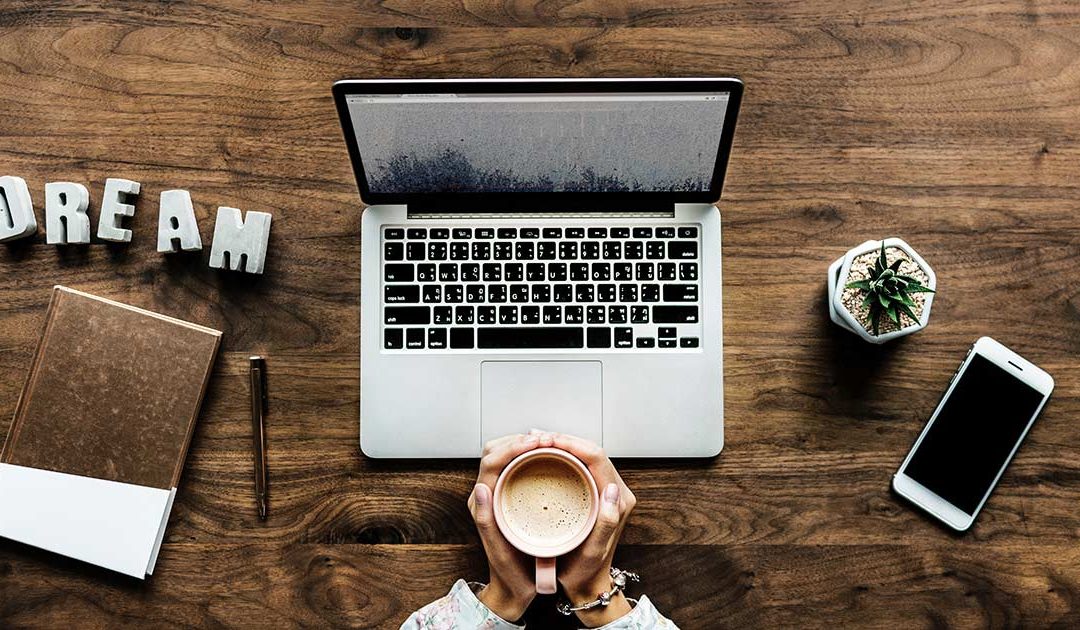 I used to hear my parents say this phrase “Because I said so.” It seemed like the ultimate cop-out. It seemed like they just didn’t want to argue anymore so they put their foot down. It seemed like they knew they had lost the battle, but chose to drop the parental bomb of “I’m in charge”.  And every time I heard it I thought, “When I’m a parent I will never say that.”  Well, guess what—I’ve said it. And not only have I said it, but I have also discovered all my previously stated assumptions were correct. It’s almost like there are some parental lessons we’re all destined to learn. Lesson 78: Sometimes you have to drop the “Because I said so bomb.”

Leading seems to be the same way. Sometimes there are things you say you’ll never do and yet you do them. Yet sometimes there are poor decisions and habits you’ve seen in other leaders and you think “I’ll never do that”, and you don’t. But there are a few leadership lessons that all of us will eventually learn. They are like gravity, they are consistent and they operate in any field of influence.

I recently read a fascinating football book called Gridiron Genius by Michael Lombardi (@mlombardiNFL). He gives great insight learned by some of the greatest minds of the game. So for all who don’t plan to read a book about football, let me sum it up for you.

This is an old quote from the leadership guru Peter Drucker. In this book, Lombardi gives the reason that every football team has asked, “How come the assistants to great coaches don’t always win with different teams?” Bill Belichick is perhaps the greatest coach of all time, but his assistants don’t seem to do very well when they get their own program. Why is that?

Simple–Belichick was allowed years to build a culture, his assistants are given months. Anyone can put a vision statement up on the wall and pass out a strategy in a staff meeting, but it takes time and diligence to create a culture that can implement it.

In a family, you may say we value honesty, but if you order water and then get Sprite, we’ve created a different culture. The same is true with leading at church or at home. To say you value people and then defer to systems and structures is not consistent.

2. To live in the past is to die in the present.

Granted there is a time to celebrate the past. And those who don’t learn from their past are destined to repeat it. But the moment your past memories outweigh your future dreams, the end is near; ask Kodak, Xerox or Sears. A good example of this would be the New England Patriots. Despite all the trophies they’ve won, there is not one picture of them hoisting a trophy in their locker room. The only thing you will find in their locker room is current players and current goals. The moment one season is done, the slate is wiped clean and the next season begins.

Celebrate, evaluate and then move on. I for one have spent way to much time talking and thinking about the good old days only to wake up and realize we’re now months behind in making the future happen.

3. Decision making can’t always be right, but it can be wise.

Many of us wait until we have all the information, feedback and support of everyone involved in a decision, and most of the time that never comes. I heard a friend refer to this as “sheepdog leadership”.  Barking around the crowd till they get in line.  You know that can’t always happen. In the football analogy, decisions have to be made quick. Bill Walsh, the great coach of the Niners once said you need the 3 F’s: Firm, Fair and Fast.

The inner voice for me says “but what if you’re wrong?” and sometimes you will be. But the question is not what is the RIGHT answer, but should rather be what is the BEST answer or the WISE answer.

Leading as a parent, coach, volunteer or employer is difficult, and you won’t always get it right, but these lessons are always true—why not learn from them?