Episode 099: What is Systematic Racism? A Conversation with Anthony Hendricks 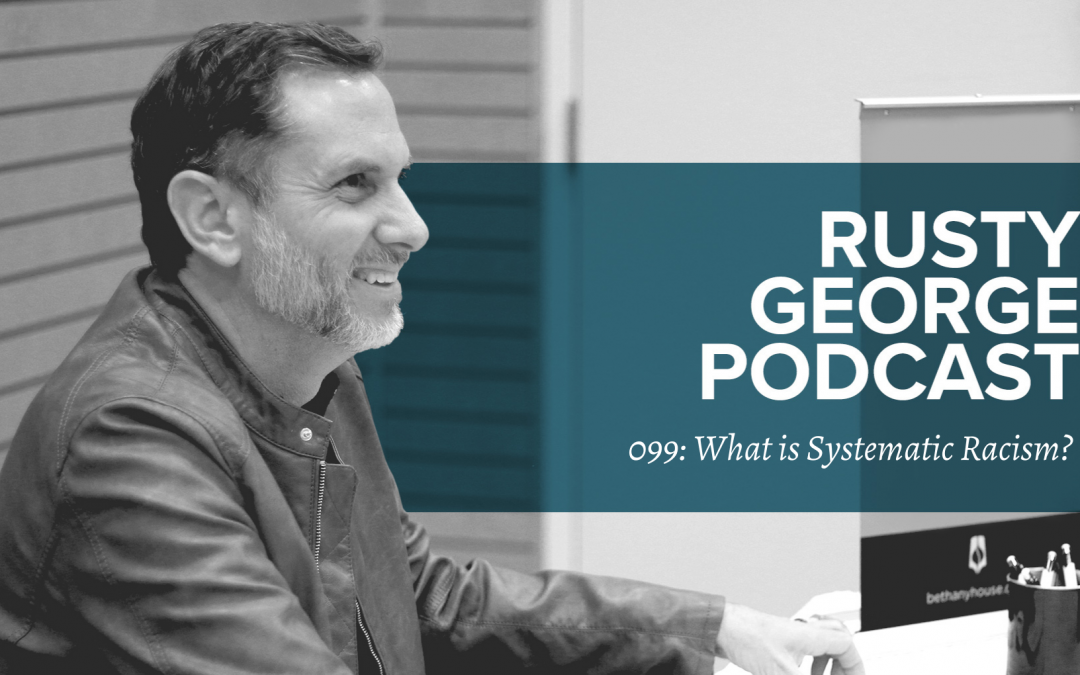 Rusty George · 099: What is Systematic Racism?

I am beyond heartbroken over the injustice and cruelty displayed in our country over the past few weeks. Racism is evil, and unity and love is Christ like. As your pastor, I am committed to being on the forefront of difficult and necessary conversations regarding racism in America and the world.

Today I am joined by Pastor Anthony Hendricks to discuss systematic racism. My prayer is that this episode would provide further education and next steps for us all on how to fight against racism.

For a recommended list of books, documentaries, and podcasts to learn more about racial unity and the history of racism in America, click here.