Day Twenty Three: The Other Son 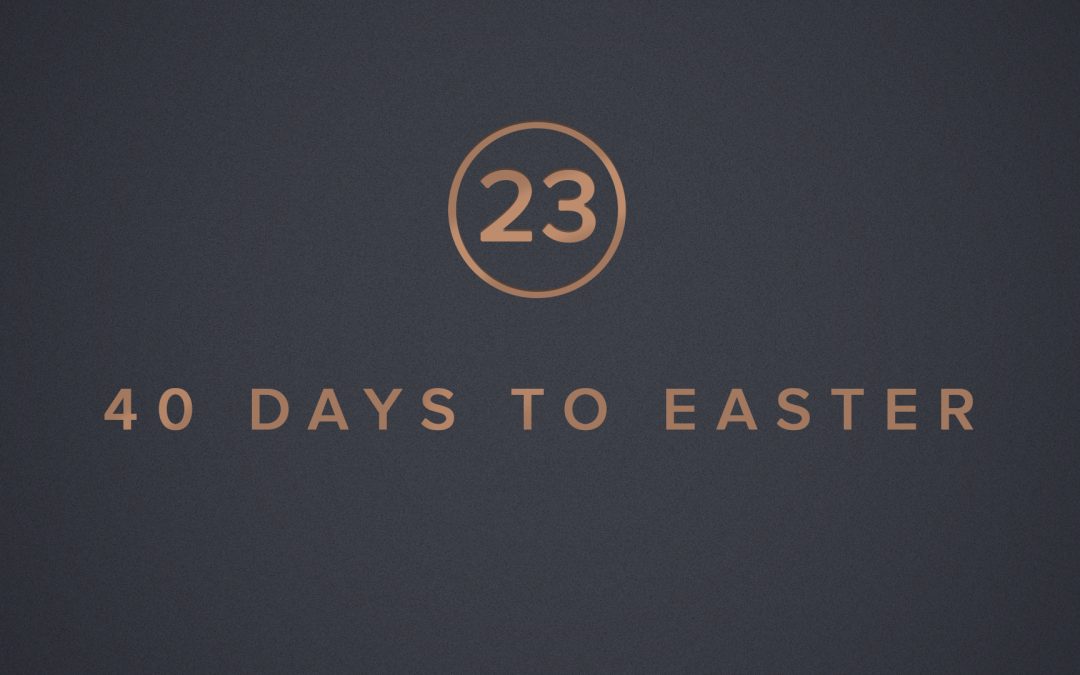 We completed the three stories of all things lost.

The lost sheep, the lost coin and the lost son.

But, there is one last lost one to discover. While we typically talk about the prodigal son as the lost one who ran away, there is another lost son. The one who stayed home.

As much as we can be lost when we run from the Father we can also be lost at home.

25 “Meanwhile, the older son was in the field. When he came near the house, he heard music and dancing. 26 So he called one of the servants and asked him what was going on. 27 ‘Your brother has come,’ he replied, ‘and your father has killed the fattened calf because he has him back safe and sound.’

28 “The older brother became angry and refused to go in. So his father went out and pleaded with him. 29 But he answered his father, ‘Look! All these years I’ve been slaving for you and never disobeyed your orders. Yet you never gave me even a young goat so I could celebrate with my friends. 30 But when this son of yours who has squandered your property with prostitutes comes home, you kill the fattened calf for him!’

31 “‘My son,’ the father said, ‘you are always with me, and everything I have is yours. 32 But we had to celebrate and be glad, because this brother of yours was dead and is alive again; he was lost and is found.’”

Many of us in the church can quickly become the older son. Resentful and judgemental of those outside the church. And yet, the father goes out to this son as well. He affirms him, he welcomes him in, and he redirects his priorities.

As we have crossed the halfway point of fasting from something for someone, let the Father expose any resentment or judgment we may have towards those far from him.

Our Prayer: Father, give me your heart for lost people.