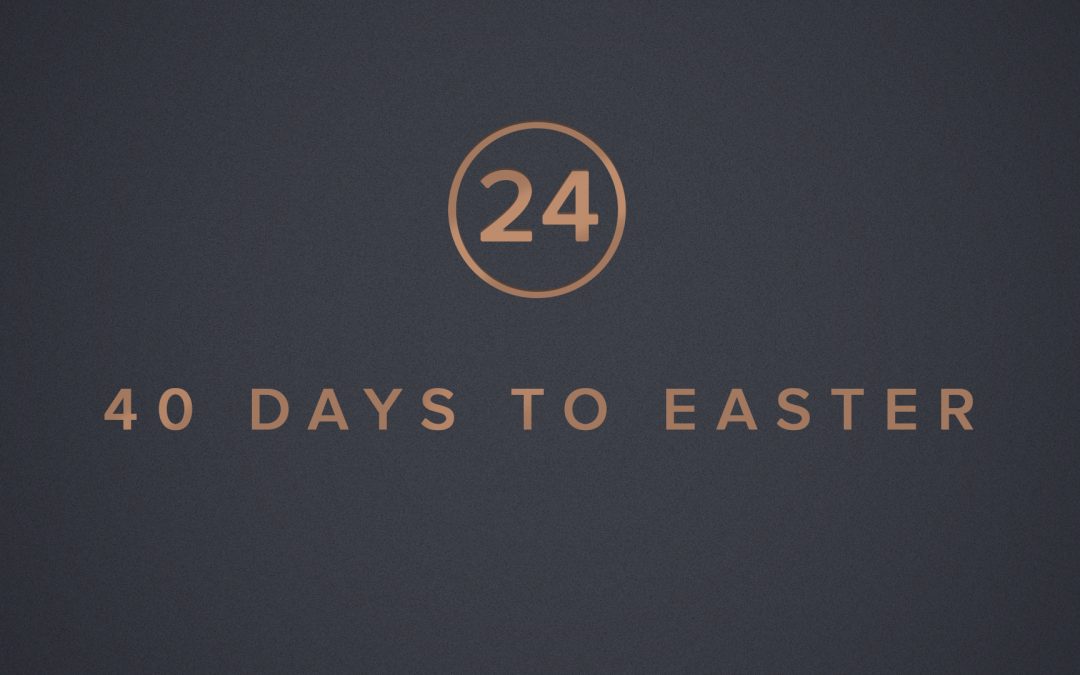 Today, we learn a valuable lesson on gratitude.

11 Now on his way to Jerusalem, Jesus traveled along the border between Samaria and Galilee. 12 As he was going into a village, ten men who had leprosy met him. They stood at a distance 13 and called out in a loud voice, “Jesus, Master, have pity on us!”

14 When he saw them, he said, “Go, show yourselves to the priests.” And as they went, they were cleansed.

15 One of them, when he saw he was healed, came back, praising God in a loud voice. 16 He threw himself at Jesus’ feet and thanked him—and he was a Samaritan.

17 Jesus asked, “Were not all ten cleansed? Where are the other nine? 18 Has no one returned to give praise to God except this foreigner?” 19 Then he said to him, “Rise and go; your faith has made you well.”

Jesus heals ten people from a death sentence of leprosy, and only one returns to say, “Thank you.”

At first glance, we take away a lesson of gratitude. Make sure you say THANK YOU to the Lord for what he has done for you.

But look closer, and you will see a pre-existing condition that made gratitude come easier. “And he was a Samaritan.” Samaritans were social and religious pariahs. They were outcasts amongst the Jews. Long before this man had ever been excluded due to his leprosy, he had been shunned for his nationality. He knew what it meant to be an outcast. So when he receives a miracle, he is overwhelmed with gratitude.

The people you’re praying for to come to Jesus may have a harder time if they have never felt the pain of exclusion and desperation. So today, take time to say thank you and take time to pray for your friend to see his need for Jesus.

Our Prayer: Father, thank you for saving me. I pray for my friend that they will see how much they need you.