Day Twenty Five: Our Own Pride 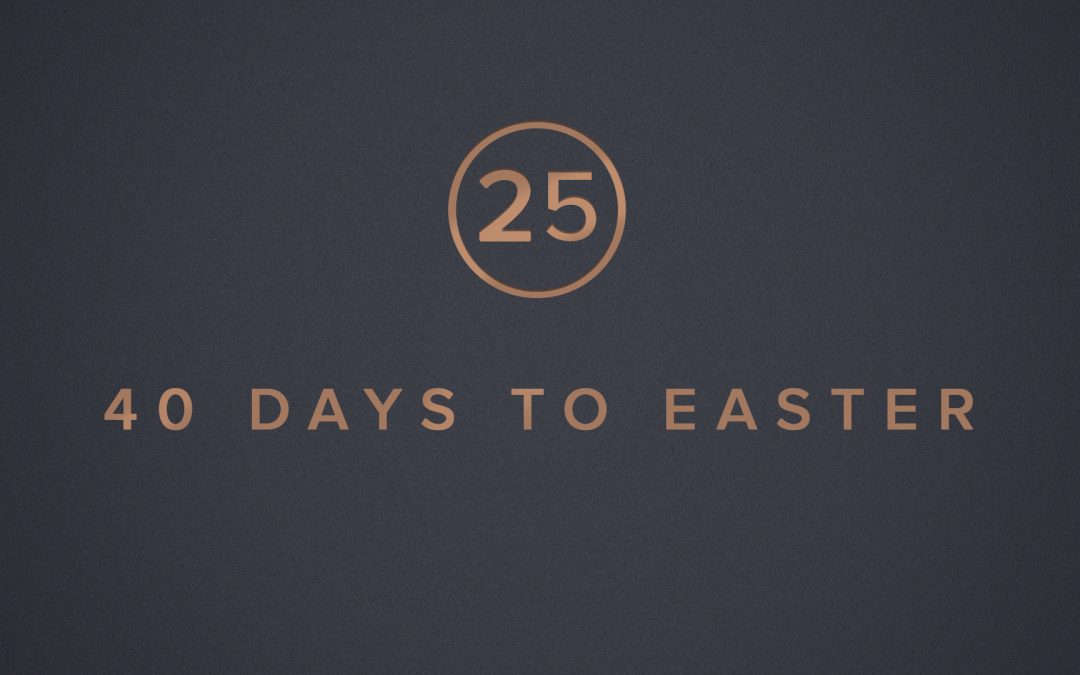 Today we come face to face with our own pride and selfishness through a story Jesus tells.

20 “For the kingdom of heaven is like a landowner who went out early in the morning to hire workers for his vineyard. 2 He agreed to pay them a denarius for the day and sent them into his vineyard.

3 “About nine in the morning he went out and saw others standing in the marketplace doing nothing. 4 He told them, ‘You also go and work in my vineyard, and I will pay you whatever is right.’ 5 So they went.

7 “‘Because no one has hired us,’ they answered.

“He said to them, ‘You also go and work in my vineyard.’

8 “When evening came, the owner of the vineyard said to his foreman, ‘Call the workers and pay them their wages, beginning with the last ones hired and going on to the first.’

13 “But he answered one of them, ‘I am not being unfair to you, friend. Didn’t you agree to work for a denarius? 14 Take your pay and go. I want to give the one who was hired last the same as I gave you. 15 Don’t I have the right to do what I want with my own money? Or are you envious because I am generous?’

While Jesus’ message was targeted toward his audience of religious experts and Pharisees who resented the crowd that Jesus had gathered, the message for us is still obvious.

Never think that you deserve more than the next person Jesus saves. We don’t even deserve that. So enjoy it. And share it.

Our Prayer: Father, who can I share your love and mercy with today?