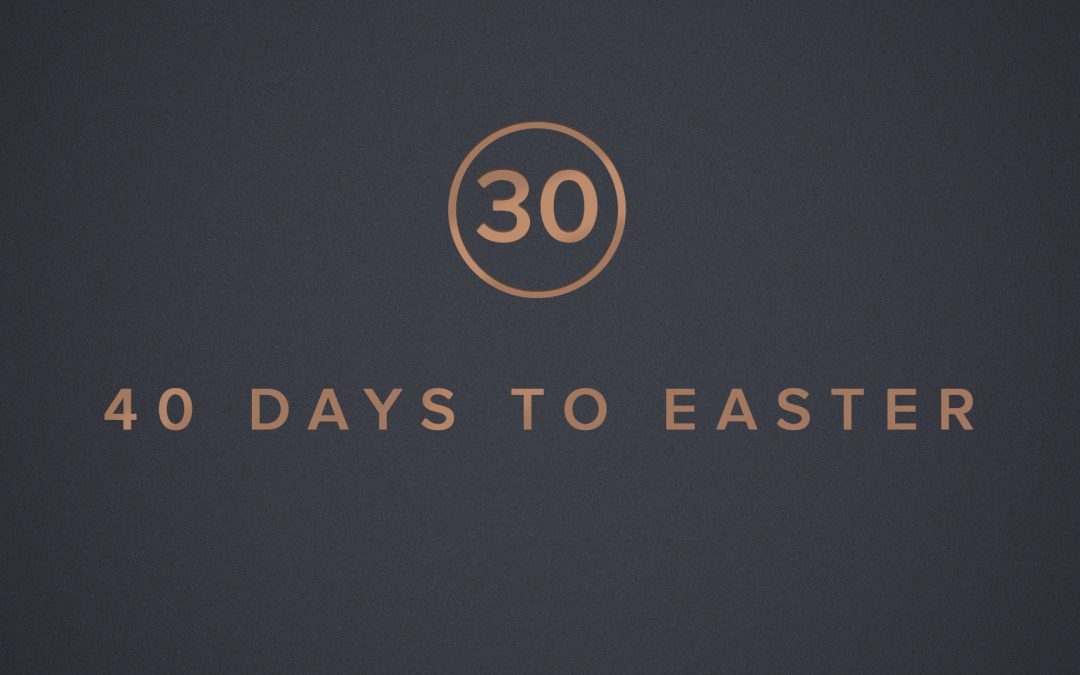 Have you ever heard the phrase, “a day late and a dollar short”? That’s what you say about someone who is always late and never prepared.

Then there is the phrase “often late but worth the wait.” That one is a bit more flattering.

I prefer the phrase “God is seldom early, but never late.” According to Jesus’ calendar, he always shows up right on time!  Even to a funeral.

17 On his arrival, Jesus found that Lazarus had already been in the tomb for four days. 18 Now Bethany was less than two miles from Jerusalem, 19 and many Jews had come to Martha and Mary to comfort them in the loss of their brother. 20 When Martha heard that Jesus was coming, she went out to meet him, but Mary stayed at home.

21 “Lord,” Martha said to Jesus, “if you had been here, my brother would not have died. 22 But I know that even now God will give you whatever you ask.”

23 Jesus said to her, “Your brother will rise again.”

24 Martha answered, “I know he will rise again in the resurrection at the last day.”

25 Jesus said to her, “I am the resurrection and the life. The one who believes in me will live, even though they die; 26 and whoever lives by believing in me will never die. Do you believe this?”

28 After she had said this, she went back and called her sister Mary aside. “The Teacher is here,” she said, “and is asking for you.” 29 When Mary heard this, she got up quickly and went to him. 30 Now Jesus had not yet entered the village, but was still at the place where Martha had met him. 31 When the Jews who had been with Mary in the house, comforting her, noticed how quickly she got up and went out, they followed her, supposing she was going to the tomb to mourn there.

32 When Mary reached the place where Jesus was and saw him, she fell at his feet and said, “Lord, if you had been here, my brother would not have died.”

33 When Jesus saw her weeping, and the Jews who had come along with her also weeping, he was deeply moved in spirit and troubled. 34 “Where have you laid him?” he asked.

“Come and see, Lord,” they replied.

37 But some of them said, “Could not he who opened the eyes of the blind man have kept this man from dying?”

38 Jesus, once more deeply moved, came to the tomb. It was a cave with a stone laid across the entrance. 39 “Take away the stone,” he said.

“But, Lord,” said Martha, the sister of the dead man, “by this time there is a bad odor, for he has been there four days.”

40 Then Jesus said, “Did I not tell you that if you believe, you will see the glory of God?”

41 So they took away the stone. Then Jesus looked up and said, “Father, I thank you that you have heard me. 42 I knew that you always hear me, but I said this for the benefit of the people standing here, that they may believe that you sent me.”

43 When he had said this, Jesus called in a loud voice, “Lazarus, come out!” 44 The dead man came out, his hands and feet wrapped with strips of linen, and a cloth around his face.

Jesus said to them, “Take off the grave clothes and let him go.”

While everyone doubted him, while his closest friends thought he was late and didn’t care, Jesus did what he would not have been able to do had he shown up on their timetable. He raised the dead.

God is always right on time, even if it’s not on our timetable.

Our Prayer: Father, as I pray for my friend, work in their life on your timetable. Not mine, and not theirs, but yours. May they see you as the resurrection and the life.