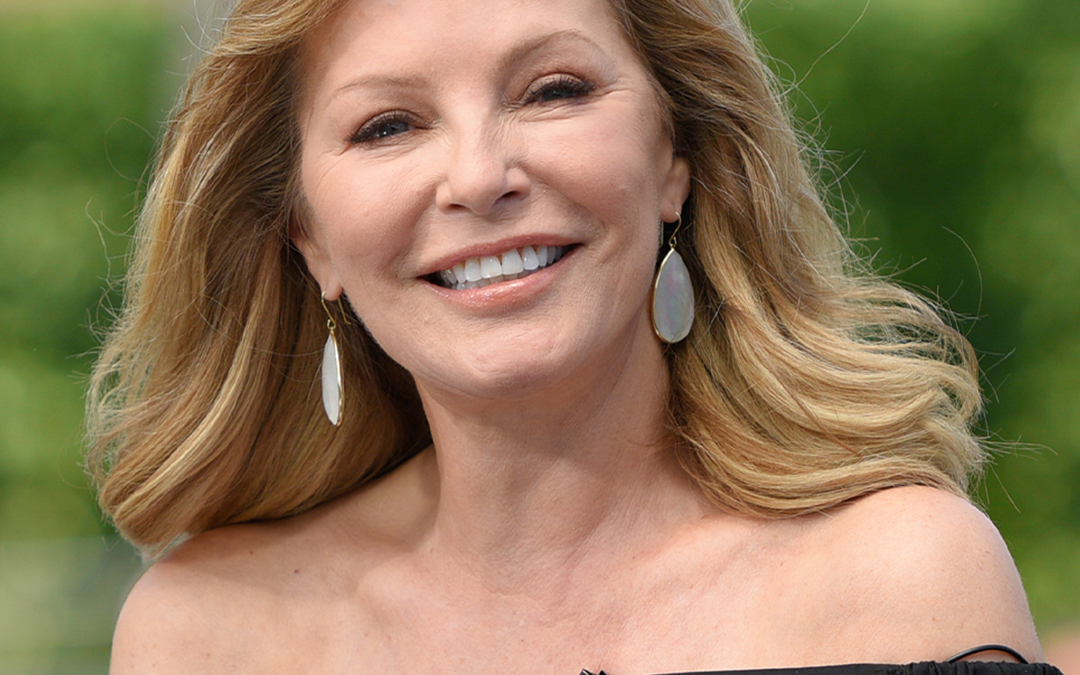 Today’s episode is a real treat. I had the chance to talk with Cheryl Ladd. You may recognize that name from several movies & TV shows, including the 1970s hit Charlie’s Angels. We sat down to talk about how she navigated through Hollywood as a young actress and how she landed her iconic role in the show.

We also had the chance to dig a little deeper as Cheryl shared about her experience with a marriage ending, as well as how she found a better work-life balance and how she came full circle to faith. Cheryl’s story is incredible. Whether you’re a fan of Charlie’s Angels, an entertainer yourself, or someone who’s figuring out how to fight workaholism, I can say that there’s something for you in this episode.

Cheryl Ladd is an American actress, singer, and author best known for her role as Kris Munroe in the ABC television series Charlie’s Angels, whose cast she joined in its second season in 1977 to replace Farrah Fawcett-Majors. Ladd remained on the show until its cancellation in 1981. Her film roles include Purple Hearts (1984), Millennium (1989), Poison Ivy (1992), Permanent Midnight (1998), and Unforgettable (2017).