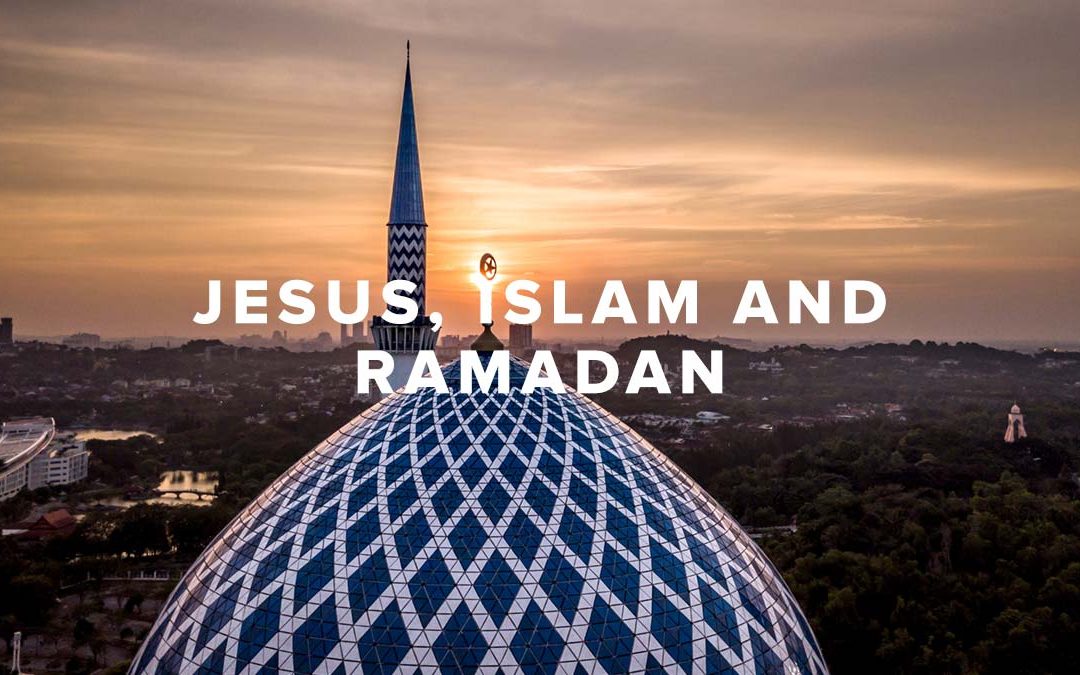 Perhaps this isn’t on your radar, but last week began the yearly observance of the Islamic holy month of Ramadan. If you aren’t familiar, Ramadan is a month-long time of fasting from sunrise to sunset to honor the prophet Mohammed and commemorate the time that he supposedly had his revelation from god to write the Quran. It is meant to be a time of purification of body, mind, and spirit. Something I think a lot of us could learn from in the midst of our busy lives and schedules!

However, many of us grow skeptical of anything even remotely associated with the religion of Islam. For better or worse, technology has made the world a lot smaller. We see things happen around the globe and we have instant access to information. Sometimes we witness stuff on the news or Internet that we don’t want to see or hear about and we wonder where God is in all the chaos. Attach religion to this, and it can be a fragile situation. With technology and access to information, we become smarter, more aware, informed, and yet, many of these things we’re learning about are generalized to the point where our perception of these events can be one-sided and even distorted.

Still, even fifteen years after 9/11, I bet when I mention the word “Muslim” or anything that has to do with Islam, many of us might automatically think of Al-Qaeda or ISIS. This association is understandable because every single day we are plastered with information and reports of what these terrible organizations are doing in other countries, and we respond with horror, anger, and even fear. This kind of fear can lead to stereotyping and even prejudice to the point where we start “branding” all Muslims based on what Islamic terrorists do.

I want to say something about Islam in this post, but really, it isn’t about Islam at all; instead, it is about followers of Jesus. For Christians, we cannot let ourselves be sucked into fear. It is contrary, even antithetical, to whom Jesus has called us to be in the world, no matter how much we disagree with Islam, or any other religion for that matter. Actions speak louder than words, and we have to realize that just because a minority speaks the loudest, does not mean they speak for all. Just as Christians don’t want to be associated with the Crusades, neither should we “brand” all Muslims by a few select radical groups.

Fear leads to prejudice, prejudice leads to hatred, and hatred leads to violence, and that is antithetical to who we are called to be. We are called to live in love as Christ loved and gave himself for us.

We need to get past the stereotypes, the categories, the labels, and we should do this with all people and see individual human beings as just that. Not just another Muslim, or Hindu, or whatever. I’m not saying there are no differences between us, because there are many that should not be overlooked or ignored, and those can be points of conversation. However, we can’t get the love if we don’t give it. It was Rick Warren that said, “I’ve never lead an enemy to Christ, only friends.”

So, during this month of Ramadan, if you have Muslim neighbors, friends, relatives, take a moment to wish them a happy one and appreciate them for who they are and maybe strike up a conversation. You never know what you might learn, and you never know where a genuine conversation can take you.