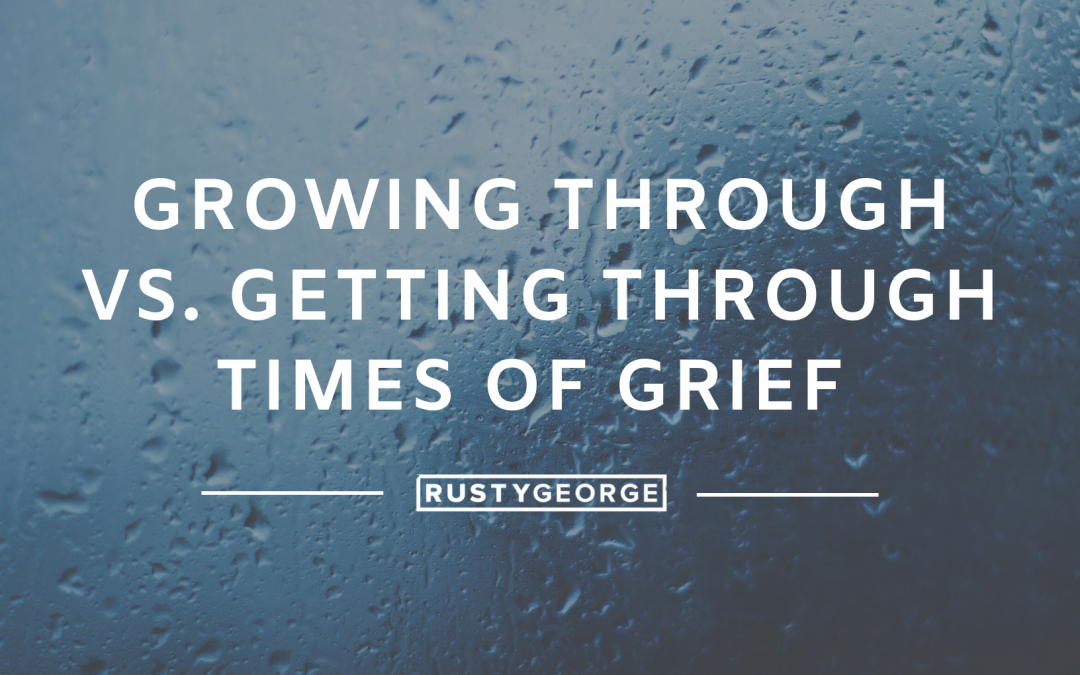 It’s been 1 year since shots rang out at Saugus High School, taking the lives of 3 students and injuring 3 more.

I can still hear the cries of the parents of the victims. I can still see the look of terror on community members.  How could this happen? And how could it happen here?

I made a comment at a prayer vigil at our church (watch below) from Rick Warren:

“You don’t get over grief. You go through it.”

1 • Though there are stages of grief, they are not stairs.

Many say the stages of grief are bargaining, anger, denial, depression, acceptance… But make no mistake, they don’t always go in order, and just because you move out of one, doesn’t mean you can’t return.

Grief is not a staircase you climb up and then walk away.

Grief is an awful ferris wheel that keeps hitting all these emotions.

Sometimes it speeds up, but eventually it will slow down. But for many who experience such shocking and pointless loss, they feel like they are never off of it.

That is normal.  Go through it. Grow through it. Don’t try to skip steps or act like you’ve moved on.

Not “presents” (though we all want to give a gift to make the pain go away), but your presence.

I remember the words of Kay Warren talking about how people cared for them after the loss of their son:

“I don’t remember everyone who reached out, but I definitely remember those who didn’t.”

It speaks volumes when we just send a card, take someone to lunch, make the phone call… and listen.

And trust me, it doesn’t matter what you say… it just matters that you were there.

After the Saugus shooting I was so moved by the people who showed up just to sit with those who were mourning.  A community-wide prayer vigil was planned and an estimated 10,000 people showed up.

It’s part of our going through grief as the community.  We do it together.

It helps to talk about what we’ve lost.

I know that sounds counterintuitive, and it is painful to bring up these memories…

But when we’ve lost someone we need to remember them. We need to talk about them, recall memories of them, recall their life and the legacy they’ve left on us all.

I’ll never forget being in the home of the parents of Gracie, one of the students who was killed…  They had invited the parents of Dominick, another student who had been killed, over to the house.

When they arrived, they were introduced, greeted and seated, then the father of Gracie said “Tell me about Dominick.”

This was one of the greatest acts of generosity and therapy that I’ve ever seen.  The families then took turns introducing each other to their children that they’d lost.

But in that moment those kids didn’t feel lost. As we remembered and recalled them, they were with us.

But odds are… You will.  Life is a short bus trip through a rough neighborhood. None of us can make it out unscathed.

But, we can commit to grow through grief together.

And the greatest news I can ever share with you is: when you are in Christ, this is not the end.

As the Apostle Paul says, “we do not grieve as ones who have no hope!”  And our hope is that God has come near, his presence is with us, and he knows our lost loved ones even more than we do. Because they are with him.