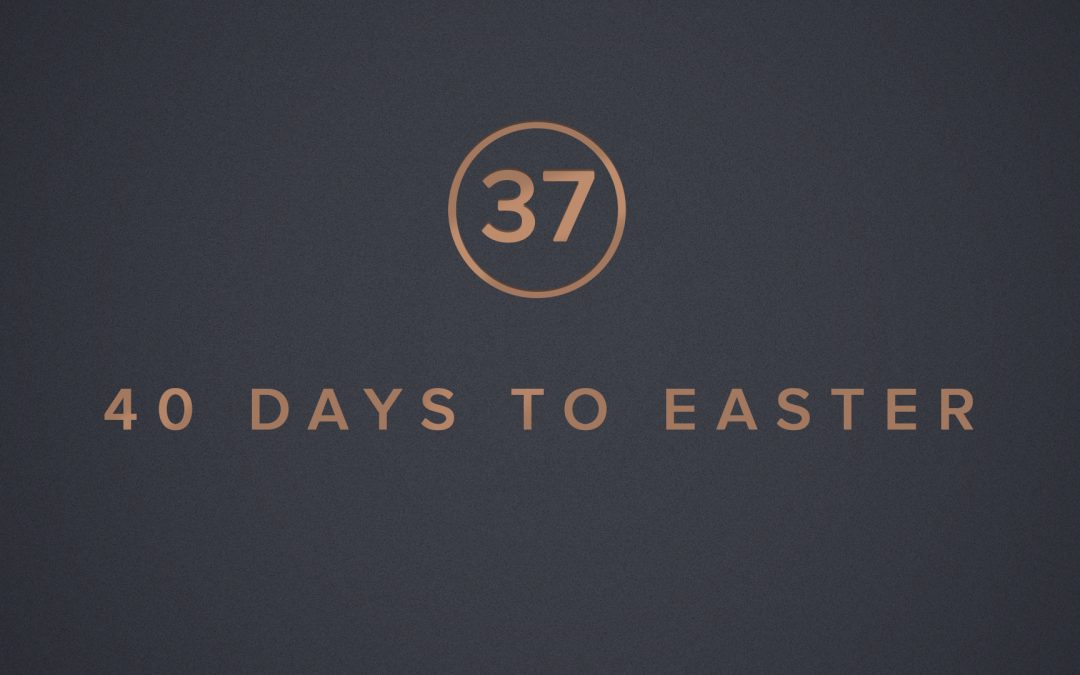 The scene for today is one of the most famous in scripture.

We have more art and songs and stories about this several-hour exchange than most other things found in the Bible. It is often referred to as “the Last Supper.”

They are gathering for the Passover feast. Jesus washes their feet, he points out Judas’ as one who will betray him, and he even tips Peter off to his denials.

But then he does something that would have shocked the Jewish boys in the room. On the table would have been a loaf of bread covered in cloth that was to remind the Jews that one day the living bread would come for them. No one ate it. No one touched it. Until Jesus…

22 While they were eating, Jesus took bread, and when he had given thanks, he broke it and gave it to his disciples, saying, “Take it; this is my body.”

23 Then he took a cup, and when he had given thanks, he gave it to them, and they all drank from it.

24 “This is my blood of the covenant, which is poured out for many,” he said to them. 25 “Truly I tell you, I will not drink again from the fruit of the vine until that day when I drink it new in the kingdom of God.”

26 When they had sung a hymn, they went out to the Mount of Olives.

They had no idea what was about to happen, but they knew that everything was changing.

Our Prayer: Father, thank you for allowing your Son to give his body and blood for me, and thank you for him dying for my friend as well.