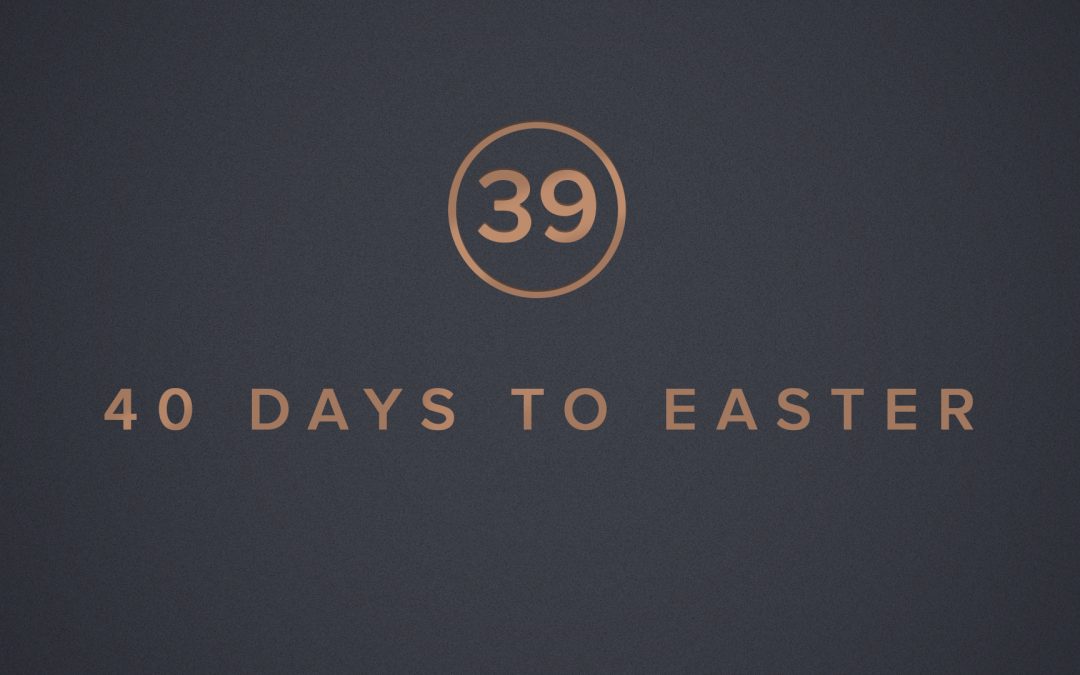 It’s Saturday, and it’s the day all hope is lost.

Everyone who thought that Jesus was the Messiah believes he is dead.

It’s important to point out that no one thought he would rise again. No one remembered that he predicted this several times. No one was sitting outside the tomb counting down. Instead, everyone was hiding, fearing they were next.

So when the three women went to tend to his body on Sunday morning, they were shocked to see the body gone and assumed it had been stolen.

Early on the first day of the week, while it was still dark, Mary Magdalene went to the tomb and saw that the stone had been removed from the entrance. 2 So she came running to Simon Peter and the other disciple, the one Jesus loved, and said, “They have taken the Lord out of the tomb, and we don’t know where they have put him!”

Here’s why this day is so significant. Because Christianity didn’t begin because Jesus was a good teacher. On this day, there were no Christians. No one was selling t-shirts and wall art with Jesus’ quotes. Christianity doesn’t make it out of that weekend without Jesus coming out of that tomb.

Our faith is not built on teachings or even hope itself. Our faith is based on an event. And that event was Jesus coming out of the grave. When that happened, it validated everything he had ever said.

I am the way, the truth and the life.

I have come that you may have life and have it to the full.

I am the resurrection and the life.

None of this made sense on Saturday…but just wait till tomorrow!

Our Prayer: Jesus, thank you for the hope that is built on your resurrection!