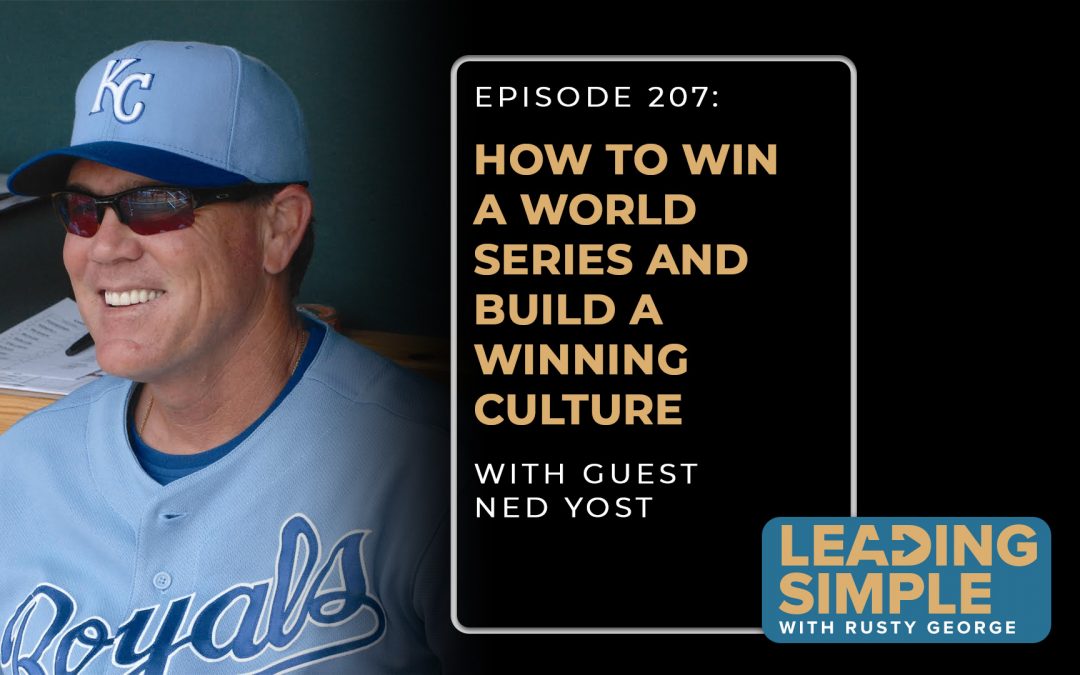 The Kansas City Royals were a significant part of my childhood. So, imagine how excited I am to have Ned Yost on the podcast. Ned Yost was the manager of the Kansas City Royals in 2014-15 when they went to the World Series and won. Ned and I sit down and talk all things baseball, of course. I got to hear some of the lessons he’s learned as a coach, how he listened to his instincts and honed his ability to develop talent. Ned also talked about his faith journey: how he because a Christian and how his faith ultimately impacted his coaching. You don’t have to be a baseball fan to learn incredible lessons from Ned’s life and leadership. And if you are a baseball fan, I have to say that this will be a special episode for you. 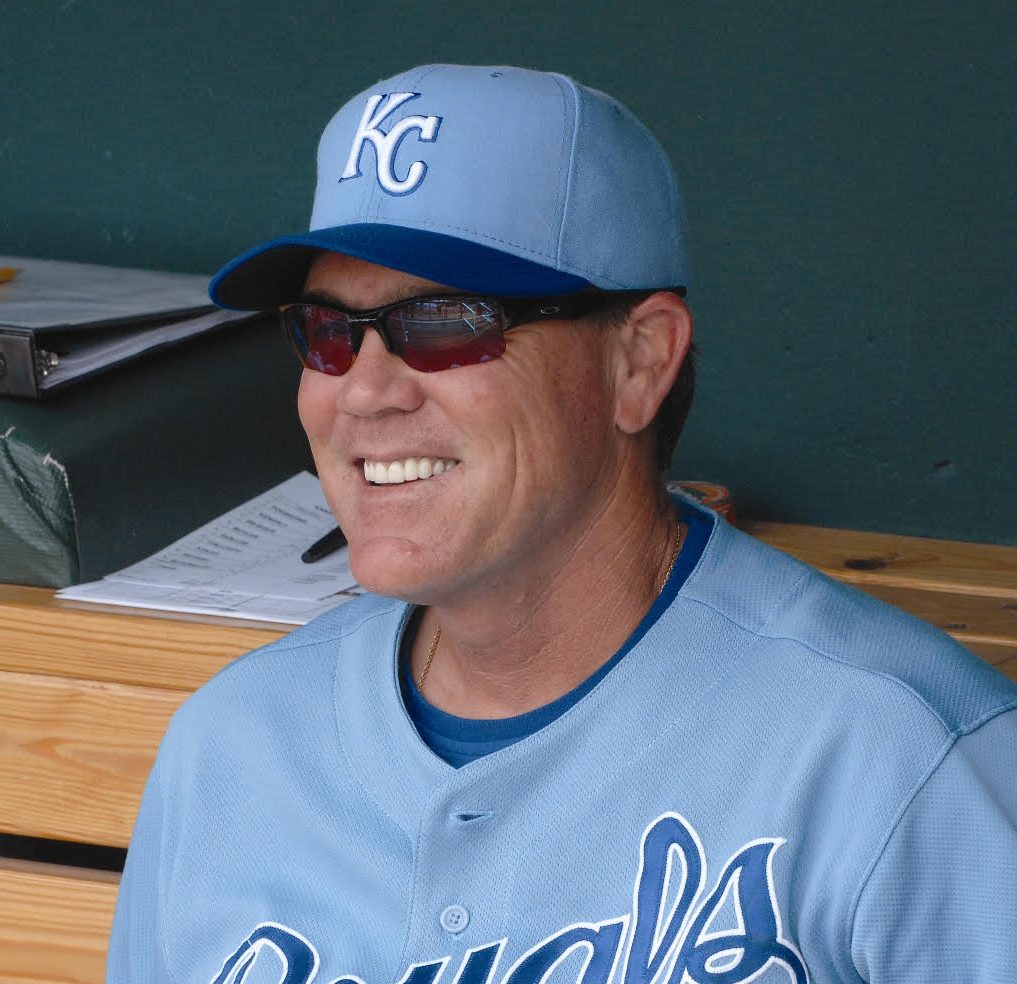 Ned Yost is a former Major League Baseball catcher and manager of the Milwaukee Brewers and Kansas City Royals. He played for the Brewers, Texas Rangers, and Montreal Expos.